5 Ways the Culture of Cars is Changing

When the first consumer-level cars hit the roads, it was a revolution in personal freedom. For more than a century, we’ve seen every facet of the auto shift to the driver’s control, from interior design to self-diagnostic tools. There are a number of exciting and strange trends emerging in car culture, and we picked out five of them that could have long term implications for the humble automobile.

This car culture trend may be limited to a certain, dedicated subgroup, but it is still fascinating. Battle Cars is the dramatic name for four-wheel vehicles (usually sporty or overland passenger cars) that have been madeover with huge off-road tires, fender flares etc. so they can be driven out into rough terrain. Think of it as making your own Mad Max inspired car, only without the apocalypse!

Car manufacturers are struggling to reach millennials, who are statistically driving less and getting their cars & licenses later. The freedom of the car has switched to the mobile phone, and Silicon Valley experts want to capitalize on this by making automobiles intelligent.

Imagine a car that operates like Siri; a voice activated ride that can measure your habits, including schedules, destinations and radio stations. Much of this is already commonplace, but there’s still a major challenge in selling something so commitment-heavy as a car to those who trade in their gadgets on a yearly basis.

#3 “Replicars” - new laws which may bring back old classics

There are actually heavy regulations against mechanics who want to build their own replica Cobra or Delorean. For years there’s been a push to change the one-size-fits-all laws that hold back classic-vehicles, and in January of last year the U.S. repilicar car bill (as it’s known) finally allowed small manufacturers to make no more than 325 throwback automobiles a year, providing they stick to regulatory oversight when it comes to emissions, engine sizes etc.

#4 “No Cars?!” - the end of private automobile ownership

As mentioned before, the growing trend is that young people are driving and buying cars at a hugely decreasing rate. The cause, whether it be rising prices or ridesharing, is not nearly as important as the consequences. Current estimates show that by 2025 private-car ownership could end in major U.S. cities, and a big innovation in car culture that could facilitate that is…

This is easily the biggest shakeup on the horizon for the automobile industry. It’s hard to dismiss the end of private car ownership when the biggest name in car innovation, Tesla, claims its self-driving cars will make everything else obsolete.

But when is this likely to happen? As this driverless car timeline shows, expert opinions are all over the place, and incidents like the recent Uber crash mean the public still aren’t rushing to the revolution. Nevertheless, the implications of self-driving cars are huge. Considering how many are already on the road, the first big impacts may be right around the corner. 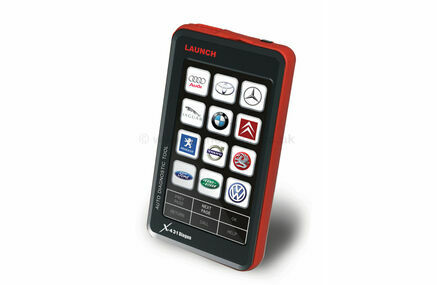 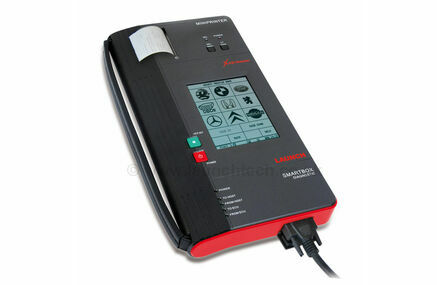